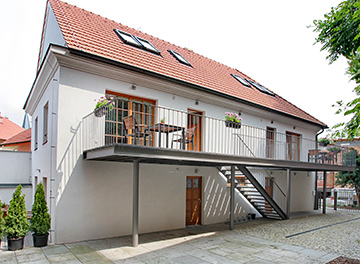 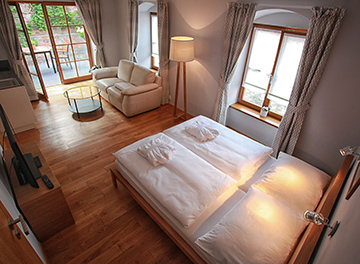 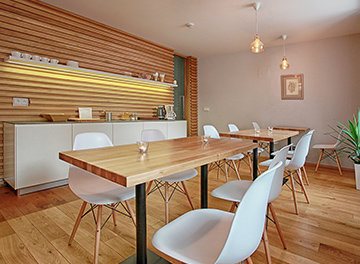 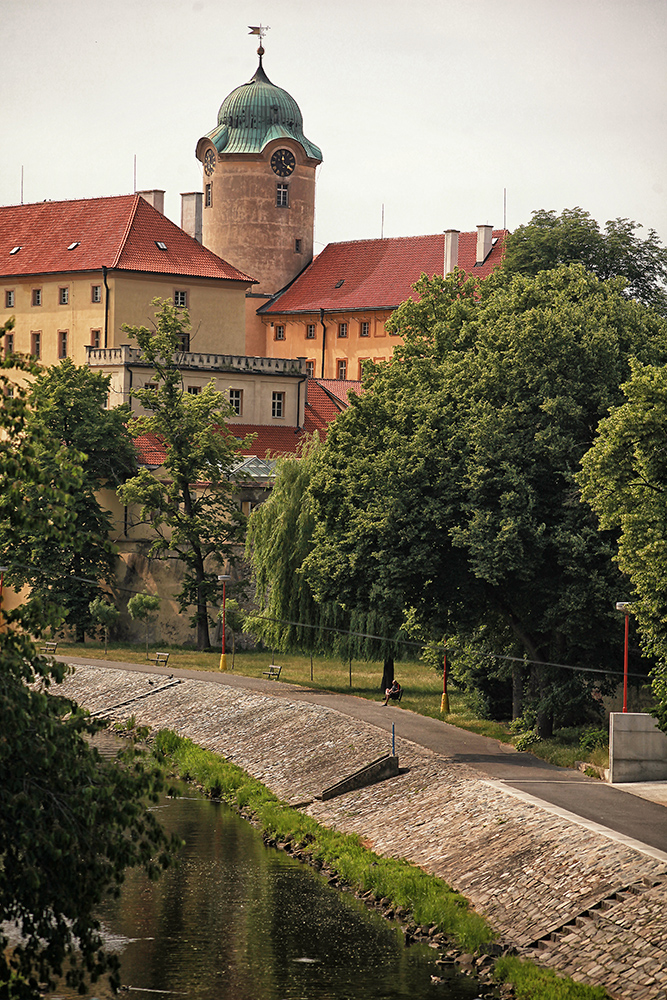 History of Poděbrady goes back to the time long before the beginning of the Czech state. Original settlement „pode brody“ (below the ford) was established near the ford across the Labe river. In the second half of the 13 century Poděbrady was gained by King of Bohemia, Ottokar II. Between 1262 and 1268 he built a castle made of stone in a strategic location above the river. In later time, after numerous reconstructions, it was rebuilt to serve as a chateau.
Its greatest prosperity was during an era of Lords of Kunštát. A distinguished personage of this noble family line was George of Poděbrady, who was elected King of Bohemia in 1458. Poděbrady was elevated to town status in 1472 and it received honorary rights and a heraldic coat of arms.

History of spa treatments in Poděbrady goes back to 1904, when Arnošt Filip Hohenlohe von Schillingfurst commissioned to extract mineral water from a spring at the depth of 96,7m in chateau courtyard. In 1908 spa in Poděbrady was solemnly consecrated and the first spa season started. Poděbradská mineral water is alkalic-earthy highly carbonated water. It is used for treatment procedures of heart diseases and for curing circulatory system. It is used primarily externally in form of baths. During vasodilation pressure or pulse frequency cannot decrease, on the contrary, during vasodilation pressure increases. 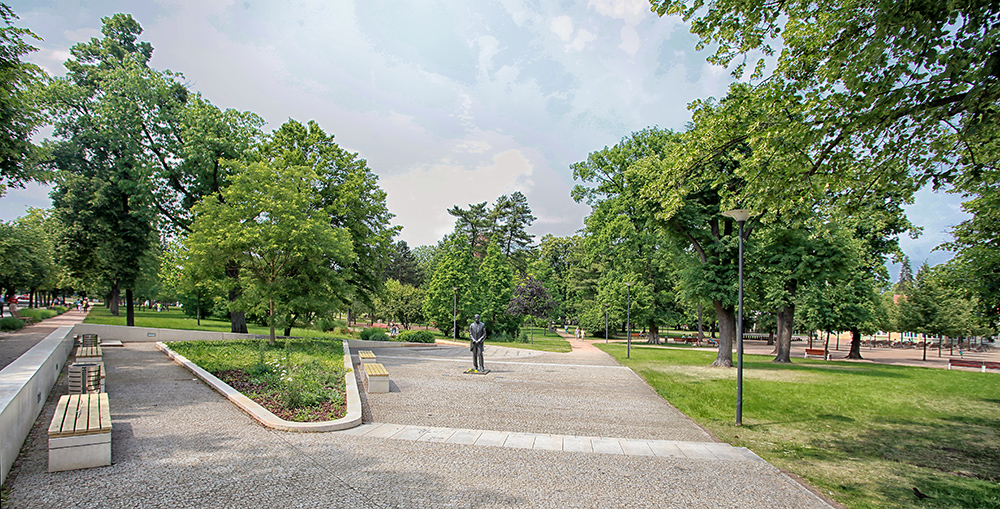 At present time town Poděbrady holds an award HEALTHY TOWN, in accordance with international classification, therefore more and more people come to Poděbrady to relax and also to pursue sports.

Poděbrady belong to locations that have the warmest and most stable weather in the Czech Republic. The countryside of Poděbrady is mostly flat, the highest hill in the environs of the town is called Oškobrh (at an elevation of 285m) which is associated with mysterious legends. After all, it is a place where Slavonic priests used to live and where they used to perform their secret rituals.

Our guest house does not have all-day reception. In our absence kindly

contact us on one of the below telephone numbers: